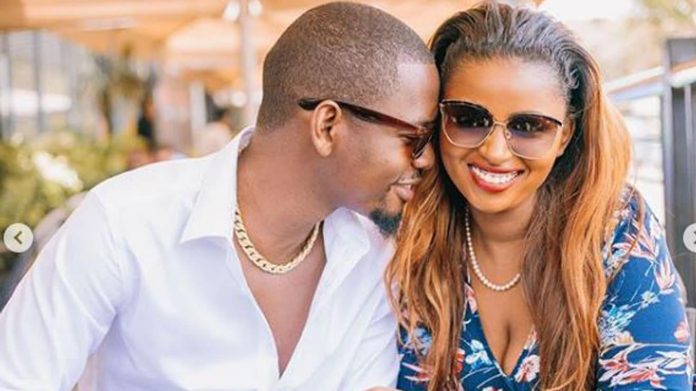 Tanzania’s crooner Ben Pol says that it took him way longer to know that Anerlisa is wealthy.

Speaking to Tanzania’s Clouds FM on Thursday he narrated how he first met the Nero CEO at an event organized by one of her friends in Nairobi.

The duo, later on, exchanged contacts.

“We would have normal conversations on phone. In one week, we would communicate two or four times,” said Ben Pol.

According to the Moyo Mashine hit maker at first he did not have feelings for Anerlisa but confesses he was attracted by her character and down to earth personality.

“I thank God that, when I first met her, I did not bother to know what she did for a living, because if I did, I would have automatically boxed myself into the temptation of faking my lifestyle. I am glad she saw and fell in love with the real Ben Pol and not a faker of lifestyle,” he said.

Asked to reveal who between him and Anerlisa first expressed his or her feelings towards the other, to Ben Pol they both did.

“I remember we were in Dar es Salaam, where I held her arm, she held mine, I hugged her, she hugged back. I kissed her, she kissed back, and I immediately knew there was chemistry between us.”

The musician went on to reveal his wedding plans and  intentions with Anerlisa.