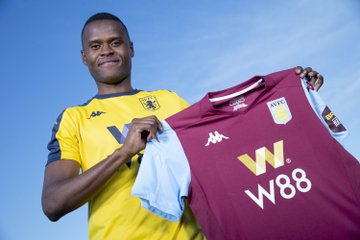 “Since I was a kid, I used to like watching Premier League games. I know many things about Aston Villa but most of all are some of the players who used to play here before,” he said. 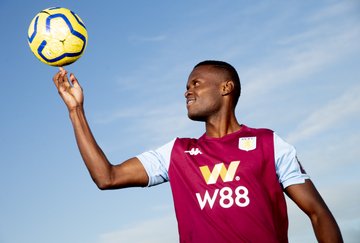 “I used to watch Gabby Agbonlahor when he was here. It’s a massive club for me,” he added. 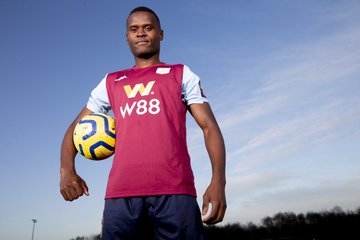 Mbwana joins Villa from Belgian outfit KRC Genk to become the first Tanzanian to play in the English Premier League a fete that excites all his countrymen and women.

“I’m so excited. It’s a huge step for me in my career. For all the people from Tanzania, this is a very big step for the country as well,” said Samata. 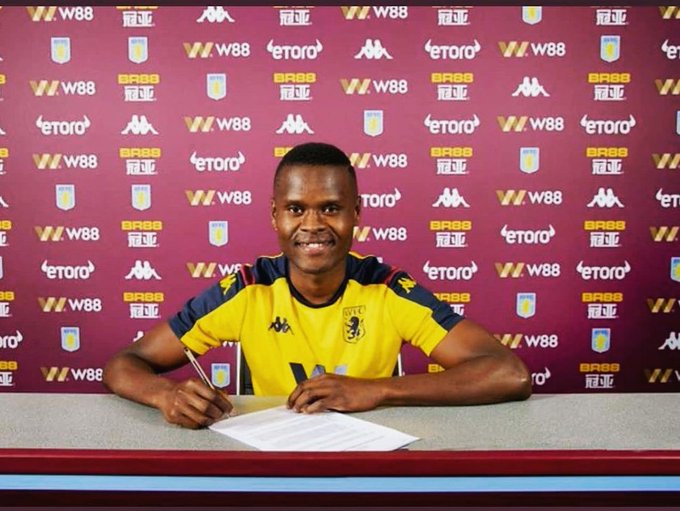 “Everybody there, they were looking for it to see when someone from Tanzania could play in the Premier League, and here today I am,” he added.

The 27-year-old said he can’t wait to put on the Villa jersey and help the team that is currently involved in the relegation dogfight at position 18 on the standings.