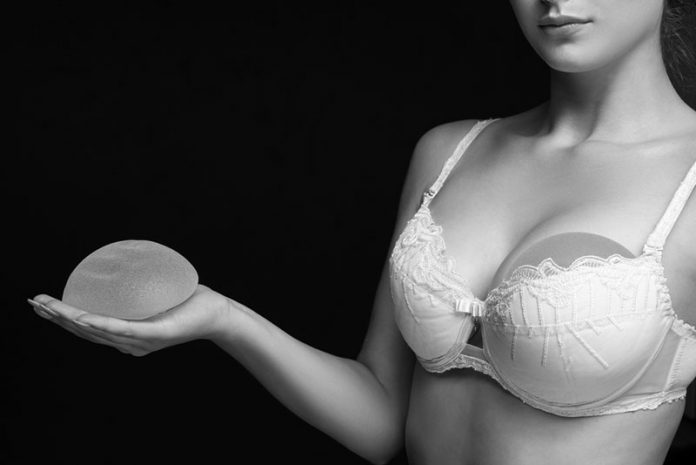 – Cosmetic surgery does go wrong or even backfired.

– Some of the side effects of breast implants include; infections, cancer, breast and nipple implants and chronic pains.

Every woman would love to look beautiful and still in shape even after popping out some babies. In the spirit of enhancing our looks, temptations to try the easiest way out are stronger than before. However, we wake up to news of cosmetic surgery gone wrong or has backfired. Most of the time, such is as a result of making uninformed decisions.

However, before you make a rushed decision about breast implants, take your time to familiarize yourself with all possible outcomes.

Based on online studies during the last decade, 12%-35% of women lost nipple sensation within three years of breast implant surgery, according to a federal Institute of Medicine review of the research.

If a surgeon cuts around the bottom half of the areola, the procedure may occasionally damage nerves and ducts and, rarely, cause nipple necrosis, or death, resulting in the loss of the nipple.

The scar tissue that hardens around the implant can become severe enough to warp the shape of the breast or cause pain.

This condition is referred to as Capsular contracture. About 25%-30% of patients with saline implants get capsular contracture within three years of breast implant surgery, according to a 2000 report by breast-implant manufacturers ordered by the Food & Drug Administration (FDA).

3 simple ways to get rid of dark, pigmented lips

Studies of silicone breast implants suggest that most implants last 7-12 years, but some break during the first few months or years, while others last more than 15 years.

Breast implants may be associated with anaplastic large cell lymphoma (ALCL), according to new findings announced by the FDA in January 2011. The cause of this rare immune-system cancer is unknown. It can show up anywhere in the body, not just in the breasts, according to the FDA.

Infection is a much more common illness caused by breast implants. Bacteria and mould can be released from the implant into the body. These infections can lead to serious health problems.