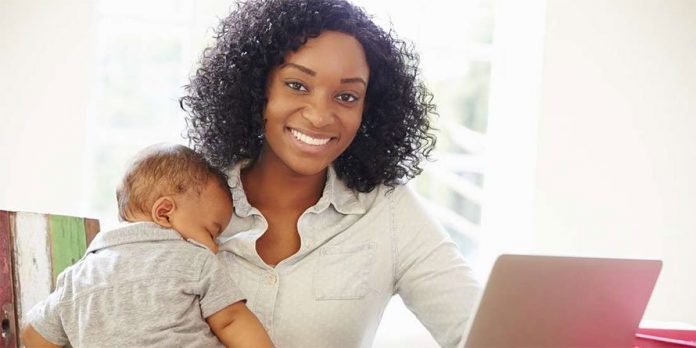 5 Ways for women to secure their financial future

In a report titled ‘Retirement Confidence report’ released in partnership with Strathmore University established that for many married women, retirement savings was based primarily and exclusively on husband’s earnings.

It also noted that women’s confidence is strongly and positively associated with receiving advice from partners.

This indicates that many women prefer to let their male partners take the lead in handling the family’s finances beyond paying bills. But in the event of divorce or death of their partner, such women usually end up traumatised on many levels.

It is so sad that even the millennial women still lag behind there male counterparts when it comes to matters money.

Taking all that into account, how should women secure their financial security?

Work with a financial advisor

Find someone who you can trust to help you make some major financial decisions. For example, if you need to make an investment will ensure that you understand the risks involved and advise appropriately.

The financial adviser guarantees a holistic approach that not only focuses on investment and retirement planning advice but also looks at budget creation, estate planning and many more.

Also Read: 5 Things every woman in a relationship should know about money

Some of the three major components of saving include; having an emergency fund big enough to sustain an individual for up to six months, a growing savings account and a pension plan.

This ensures that you have something left whenever you are in a major fix, hence shielding you from borrowing.

Have money talks with your spouse

Most women tend to assume that their spouses have the best ideas when it comes to financial management hence they will not take part in that.

However, that’s a wrong notion, women should have money talks with there spouses because not doing so only shows how much you don’t trust each other and it inhibits you from learning the ropes. It also puts you at your husband’s mercy.

Plan finances as if they were solo

We have to acknowledge the fact that most couples plan their finances together which ain’t a bad thing. However, this sort of arrangements can really mess up someone in cases where accounts are frozen.

To avoid such cases, it is important that everyone have their spare savings on the side. have an emergency kitty and plan for your retirement life.

Do you have any news or article you would like us to publish? Kindly reach us via outreach@howto.co.ke or howtodoafrica@gmail.com

ABOUT US
Get the latest global news updates in politics, business, entertainment, lifestyle, technology , sports and modern trends
Contact us: howtodoafrica@gmail.com
FOLLOW US
© 2021 Designed and Developed by T4D