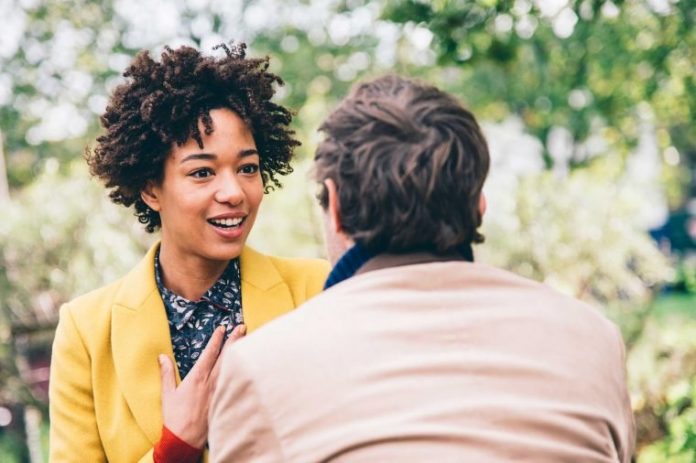 5 Things that you should never do after a breakup

Breakups can be so nasty whether you were the one who initiated it or the other party. This is because most of the times, you never see it coming and it tends to leave you with more questions than answers.

However, there are certain things that you are allowed to do while others you cant dare touch on them. Reason being, they end up messing you up more than you expected.

The only way to protect yourself and dignity, the solution is just not to dare do them

What are some of these things?

If your partner got the nerves to call it quits then it wasn’t meant to be. Pick up the pieces and move on with life.

They just did you the greatest favour in life by leaving.

Don’t call or text them

This can be the greatest mistake that anyone can make after a breakup. reason being you are still hung up on emotions and when you are not thinking clearly, you’ll end up regretting your actions. to avoid such regrets, don’t do it at all.

Give yourself time to cool off.

Also Read: Reasons why you shouldn’t chase after your crush

Also Read: A reminder to the girl who loves soo hard

Don’t marry the next person that you meet

Take some time to process what happened and where things didn’t go as you had hoped and think about what you want to do differently next time.

Rushing into the next relationship after a breakup can be disastrous so take your sweet time.

To get over a breakup, you may try to avoid your hurt and pain because it’s just too devastating. But you can’t recover from the relationship when you avoid it. The only way to get to the ‘other side,’ is to go through the pain, not around it.

Never badmouth your ex even if he was the worst of them all. This is because it makes you look bad and not whoever you are trying to badmouth.