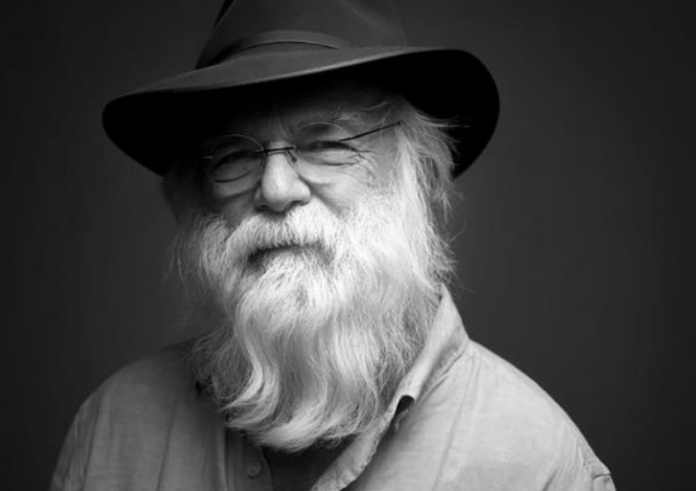 American singer and songwriter David Olney died Saturday of a heart attack while performing on stage in Florida aged 71.

According to fellow singer-songwriter, Scott Miller who was with the deceased at the time said; Olney stopped in the middle of a song and paused, and said; “I’m sorry,” and put his chin to his chest.

“He never dropped his guitar or fell (off) his stool. It was as easy and gentle as he was,” he wrote on Facebook.

ALSO READ: I was once addicted to one night stands- Huddah Monroe says

Amy Rigby, who also was on stage with Olney, also took to Facebook to give his account of what transpired.

“He was very still, sitting upright with his guitar on, wearing the coolest hat and a beautiful rust suede jacket … I just want the picture to be as graceful and dignified as it was, because it at first looked like he was just taking a moment,” Rigby said, adding, “We all lost someone important last night.”

A music pioneer in his own right, he produced more than 20 solo albums.
Olney is survived by his wife and two children.