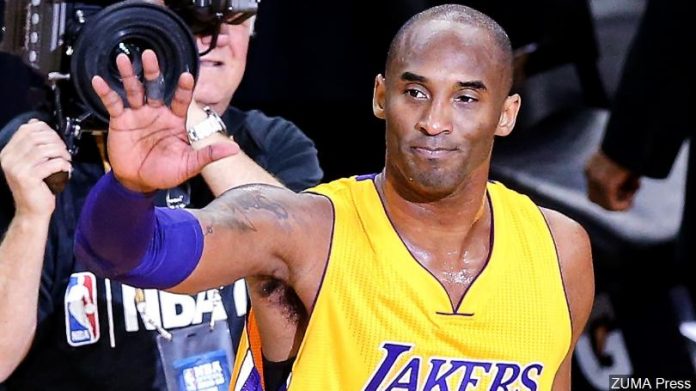 Kobe Bryant last tweet before his death was a short message of encouragement to Lebron James to surpass him in the NBA’S all-time highest scorer’s list.

“Continuing to move the game forward @King James. Much respect my brother,” he tweeted.

Bryant’s post on twitter comes less than 24 hours before he met his death in a helicopter crash in Calabasas, West of Los Angeles.

Bryant, touted as one of the greatest players in the history of NBA, he (James) has been trailing Bryant on the score sheet with a total of 33,643, a tall of 12 more points higher than what Bryant managed in his playing career.

Bryant was one of the nine people who died in the fateful crash on Sunday, alongside his 13-year-old daughter Gianna Bryant.

Among other accolades include two Olympic gold medals with the United States basketball team in 2008 and 2012.

How to deposit funds into your Mozzartbet Kenya wallet/account