Controversial blogger Cyprian Nyakundi and his co-accused Emmanuel Ongera have been released on Sh300,000 cash bail each.

Their case is to be mentioned on February 7. 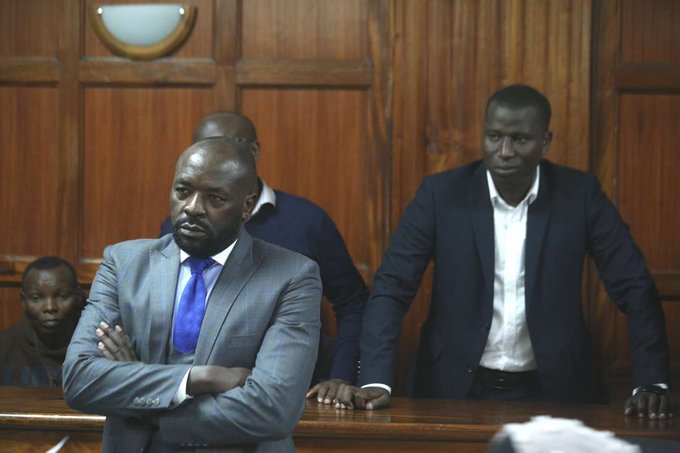 DCI Detectives based at Gigiri arrested the two after successful investigations touching on extortion, blackmail and false accusations.