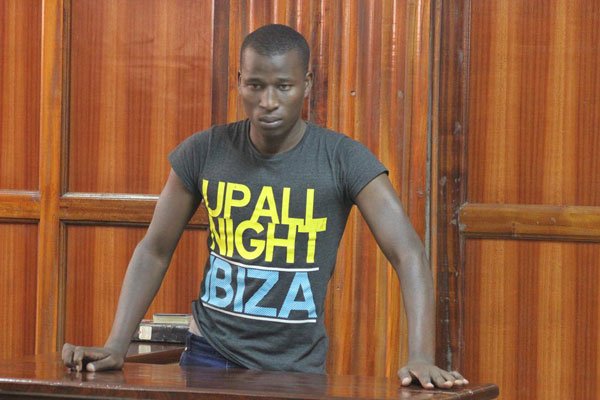 Detectives from the DCI have arrested controversial blogger Cyprian Nyakundi and Emmanuel Nwamweya Ong’era after reportedly receiving Ksh.1 million in down payment from one of their victims.

According to the detectives, the blogger had demanded Ksh.17.5 million to pull down libellous posts appearing on a website owned by them.

After an agreement with victoria bank bosses over the payment, the money was supposed to exchange hands at Westgate mall in Westlands. However, just before cyprian received the money, he was arrested.

The down payment has since been recovered and the two are set to be arraigned in court tomorrow.