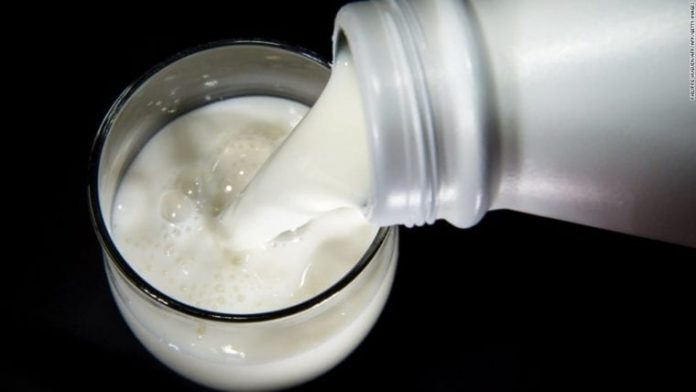 Reprieve to milk producers, as the president orders treasury to release funds to purchase excess milk

President Uhuru Kenyatta has directed Treasury to release Ksh. 500million to buy all excess milk and turn it to powder milk.

Speaking on today in his address to the nation, the President said his second priority this year is to increase money in the pockets of Kenyan farmers.

Also Read: 5 Things every woman in a relationship should know about money

The Head of State noted that revenue must be increased to farmers and not middlemen.

He further ordered the release of Ksh. 375million to buy rice from Kano and Mwea for distribution to disciplined forces and boarding schools.

Masterpiece guide to avoid fraudsters when buying land in Kenya

Join the fun and unbank yourself using loop, use promo code Jephithah8490