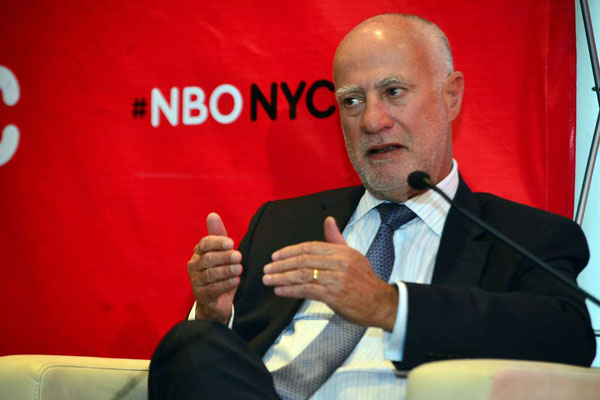 Micheal Joseph reveals why he sold his shares at Safaricom

Michael Joseph has revealed that he sold off his entire shareholding in the company to fund the construction of his retirement home.

Earlier regulatory filings showed that Mr Joseph sold his entire stock in the giant telecommunications firm in the course of its fiscal year to March 2019.

As of March 2018, Mr Josephs shares were at 1.17million but had sold all the shares by the end of the financial year.

Mr Joseph, however, said that he offloaded his shares to fund the construction of his retirement home.

“When you invest in a company like I did with Safaricom you invest for a reason,” Mr Joseph said. “You invest at some point because you want to invest. When you take the money out you want to spend on something. In my semi-retirement, I am building a house and I needed the funds”.

He, however, did give the specific location where he is building the house.

Masterpiece guide to avoid fraudsters when buying land in Kenya

Join the fun and unbank yourself using loop, use promo code Jephithah8490